Tickets are now on sale for Jersey Boys, Royal Blood and Kevin Bridges at Swansea Arena. 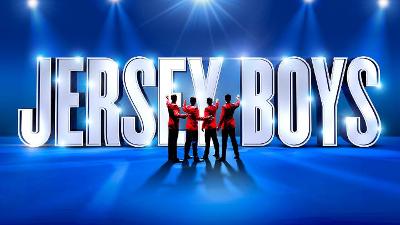 They're the latest shows to be announced for the venue, which will open early next year.

Rock duo Royal Blood will be the first act to play at Swansea Arena on Tuesday March 8, 2022, as part of the venue's launch season.

The arena is one part of the £135m Copr Bay phase one district being developed by Swansea Council and advised by RivingtonHark.

The arena, which is being part-funded by the £1.3bn Swansea Bay City Deal, will be run by the Ambassador Theatre Group (ATG).

Head to www.swansea-arena.co.uk to buy tickets for the shows that have been announced so far as part of the arena's ever-growing programme for 2022.