Bus use soars by 20% on first weekend of free offer

Everyone will have the chance to get on the buses in Swansea for free again from today (Friday) for the second long weekend of the pioneering offer. 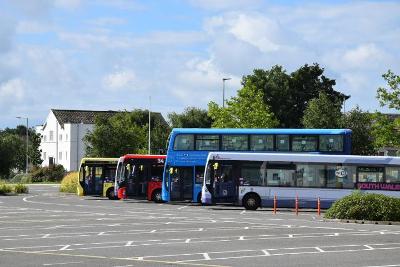 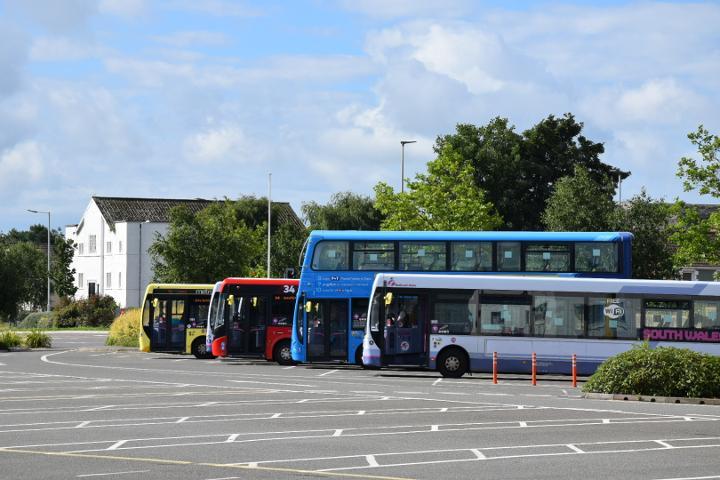 Bus operators in the city said passenger numbers jumped by more than 20% on the first weekend of an offer that's the first of its kind in Wales.

And thousands of passengers have the opportunity to join in #FreeRideSwansea every Friday to Monday throughout the August summer holidays to boost tourism and retailers as the city emerges from the pandemic.

Mark Thomas, Cabinet Member for Environment Enhancement and Infrastructure Management, said feedback on the first offer of its kind in Wales had been very positive.

He said: "Businesses as well as passengers have been very supportive of what we're trying to do. It's an opportunity for families who've not been to their local beach for a long time to try out Swansea Bay, for example, a trip to Blackpill Lido or a stroll along the prom.

"It's really encouraging to see people are getting back on the city's bus services again as we emerge from the pandemic. I also want to thank all the bus operators involved for their effort in helping manage the offer.

"Along with the bus companies we will be continuing to monitor how things are going over the coming weekends so that people can enjoy time out with free local travel."

"Passenger numbers on some of our services were up by a staggering 65% compared to the week before.

"We are extremely pleased that Swansea Council has created this promotion, which will encourage bus use and help to get the public transport sector back on track after a very difficult 18 months.

"This kind of proactive, positive promotion of bus services is exactly what is needed and I hope to see much more of it across Wales."

A spokesman for First Cymru said: "We want to thank bus passengers for their support in making the #FreeRideSwansea a success so far. The first weekend of the initiative was very busy. It's encouraging to see more people back on the buses

"Our message to users is to enjoy their journeys but do plan the trip, including the one home, because services are very popular."