Views to be sought on plans to boost Welsh medium education

Parents, pupils, teachers and the wider community will be asked for their views on plans to continue to grow the number of Welsh speaking young people in Swansea. 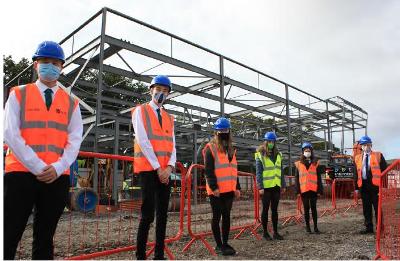 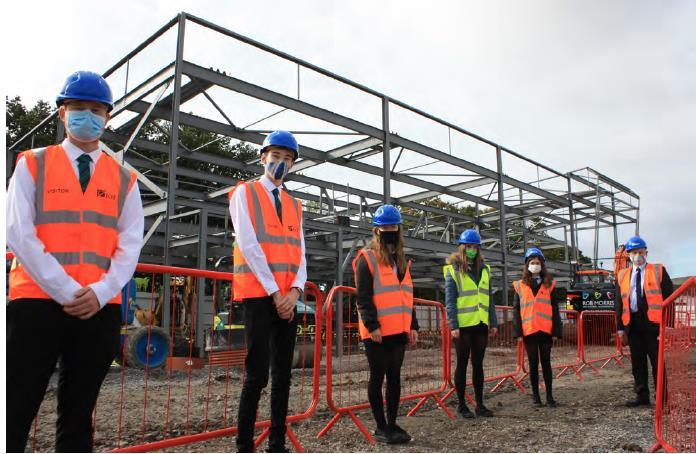 Swansea Council aims to increase provision for Welsh-medium education in the city including for pre-school children and for post 16 study for both academic and vocational courses.

The plans are contained in the council's updated Welsh in Education Strategic Plan which is designed to help Swansea to play its part in helping the Welsh Government achieve its target of one million Welsh speakers by the year 2050.

During the last 20 years the number of pupils in Swansea accessing Welsh medium education has doubled from 2,581 in 2001 to 5,228 at the start of this year.

This has been supported by the opening of a further three Welsh-medium primary schools and one additional Welsh-medium comprehensive school bringing the numbers to 10 and 2 respectively.

Thanks to the 21st Century Schools Programme which is jointly funded by Swansea Council and the Welsh Government a record £170m is currently being invested to improve school buildings and facilities across both Welsh and English medium schools.

This includes additional Welsh-medium places which are being created with the opening of the new and enhanced accommodation for YGG Tan-y-lan and YGG Tirdeunaw early next year.

Additional classroom space at YGG Bryn y Môr and YGG Y Login Fach will follow and the council will also continue to work with early providers to increase the provision for pre-school Welsh language provision.

The plan also sets how the council will work with partners to increase opportunities for young people to use their Welsh language skills outside of school and how it will build on good work being done in English medium schools to teach Welsh.

Swansea Council's Cabinet has agreed to a public consultation on the plans.

Cabinet Member for Education Improvement, Learning and Skills, Robert Smith, said: "The Welsh Government has set a target of growing the number of Welsh speakers to one million by the year 2050 and Swansea is keen to play its part in helping to reach this ambitious target.

"The number of pupils being taught through the medium of Welsh in our schools has increased markedly and our strategic plan sets out how we will build on this success.

"In the plan we include the many other ways we will support the growth of bilingualism I hope as many people as possible give their views when it is launched at the end of September.

"In promoting bilingualism, we are giving all our children an opportunity to thrive in the language of their choice, increasing their life opportunities and by learning more than one language, facilitating the learning of other languages."