Future phases of Swansea city centre developments and investments have been unveiled as a mixed-use destination with investment in lifestyle, family experiences and retail to help increase the number of visitors. 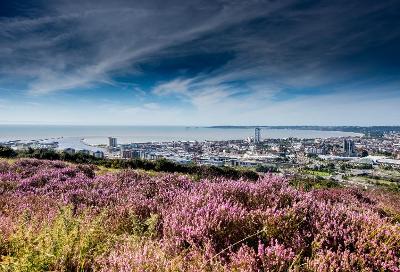 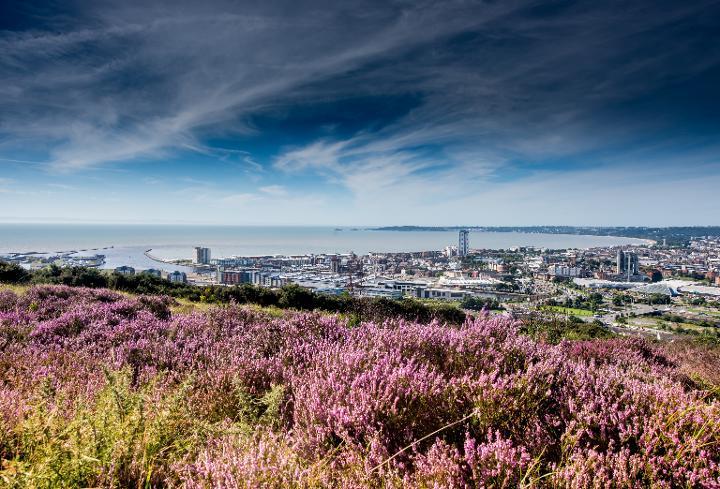 Aimed at helping create a more vibrant and sustainable city centre in coming years, a number of proposals have been put forward to build on a multi-million pound investment programme that's already under way.

Led by Swansea Council, the investment programme includes the £135m Copr Bay phase one development, the £12m transformation of The Kingsway and the on-going £3m Wind Street improvement project.

Further supporting this investment, the new Swansea Council proposals include:

The latest proposals follow a city centre review commissioned by the council that's found a vibrant mix of uses is needed for the city centre to thrive, create new jobs and attract more investment in future. They also build on plans including a multi-purpose community hub at the city centre's former BHS building that will provide services such as a library and agile accommodation for organisations.

Following approval at Swansea Council's cabinet, work will now take place to further explore each proposal and potential funding sources. Consultation will also be held with residents and businesses.

Cllr Rob Stewart, Swansea Council Leader, said: "Research shows that factors like internet shopping and out-of-town shopping mean city centres across the UK, including Swansea, can no longer solely rely on retail as they did in the 1970s and 1980s if they're to thrive.

"They need to become destinations of choice for people to live, work and enjoy, as well as shop. This change has been accelerated by the pandemic, which triggered the failure of a number of key national retailers in city centres across the UK.

"Swansea is well-placed though as we're already investing millions of pounds in a number of major schemes to diversify our city centre into a mixed-use destination that features entertainment, leisure, food and drink, housing, greenery and offices, as well as retail, to help generate a destination that attracts more footfall and spending.

"The review's findings support all the work we've done so far, but we want the very best for our residents and business, which is why a number of further proposals are now being considered.

"Helping make the most of our fantastic indoor market at the heart of the city centre, the new proposals also include bringing empty buildings back into use, creating more public spaces and activities for families, supporting our independent traders and improving the way the city centre looks.

"We'll also soon be unveiling plans for a greener, more vibrant Castle Square, and Kingsway's transformation will shortly gather even more pace with the construction of a high-tech office development that will provide space for 600 jobs."

Other new proposals include improving the environment around St Mary's Church, and introducing better lighting and other features to improve the lanes between Wind Street and the city centre.

The city centre review was carried out by RivingtonHark and BDP (Building Design Partnership).