This year's pantomime at Swansea's Grand Theatre will close following its performances on December 24. 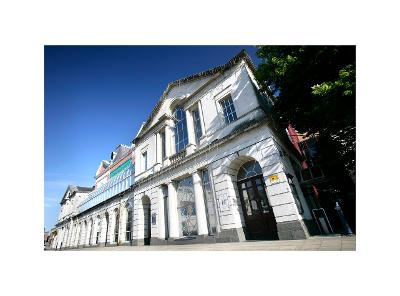 It will help the venue continue to play its part in helping the city and Wales through the pandemic.

One of the Welsh Government regulations announced today was to limit the capacities of indoor venues.

This would have made it impractical to continue the run of Snow White from Boxing Day onwards.

Customers with tickets for performances after December 24 will be refunded.

Council cabinet member Robert Francis-Davies said: "There was no alternative but to close Snow White.

"Despite the hard work of everybody involved with the show, it's impractical to continue after December 24.

"We know that the public will understand that this is the best decision for the producers and for the health of the community."